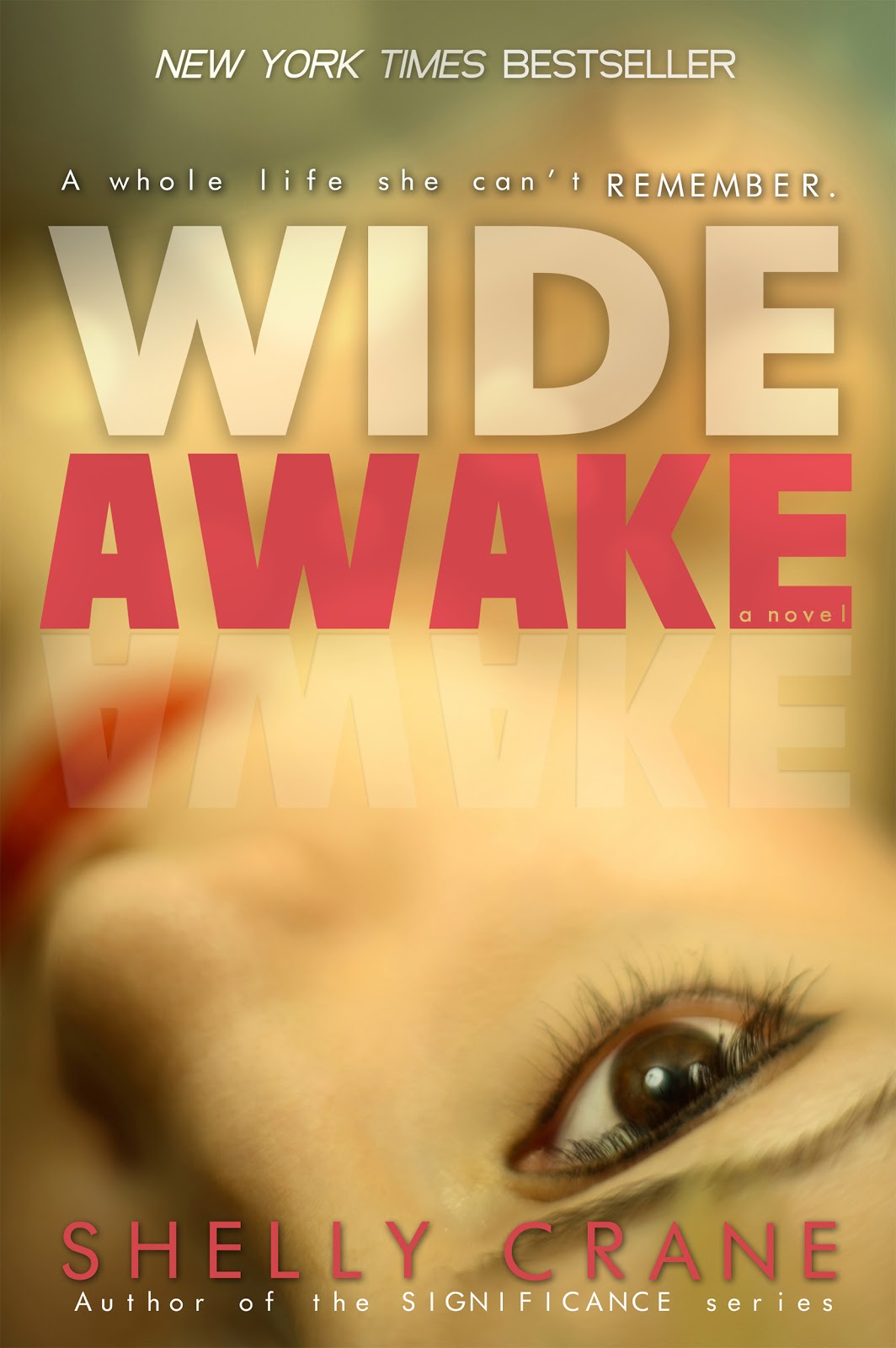 A girl.
A coma.
A life she can't remember.

When Emma Walker wakes up in the hospital with no knowledge of how she got there, she learns that she's been in a coma for six months. Strangers show up and claim to be her parents, but she can't remember them. She can't remember anyone. Not her friends, not even her boyfriend.

Even though she can't remember, everyone wants her to just pick up where she left off, but what she learns about the 'old her' makes her start to wish she'd never woken up. Her boyfriend breaks up with the new girl he's dating to be with her, her parents want her to start planning for college, her friends want their leader back, and her physical therapist with the hazel eyes keeps his distance to save his position at the hospital.

Will she ever feel like she recognizes the girl in the mirror? 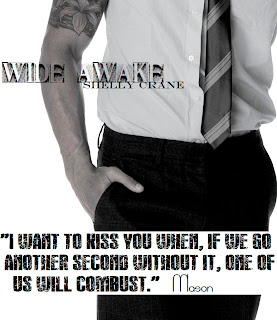 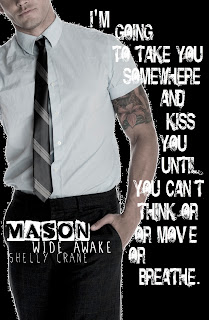 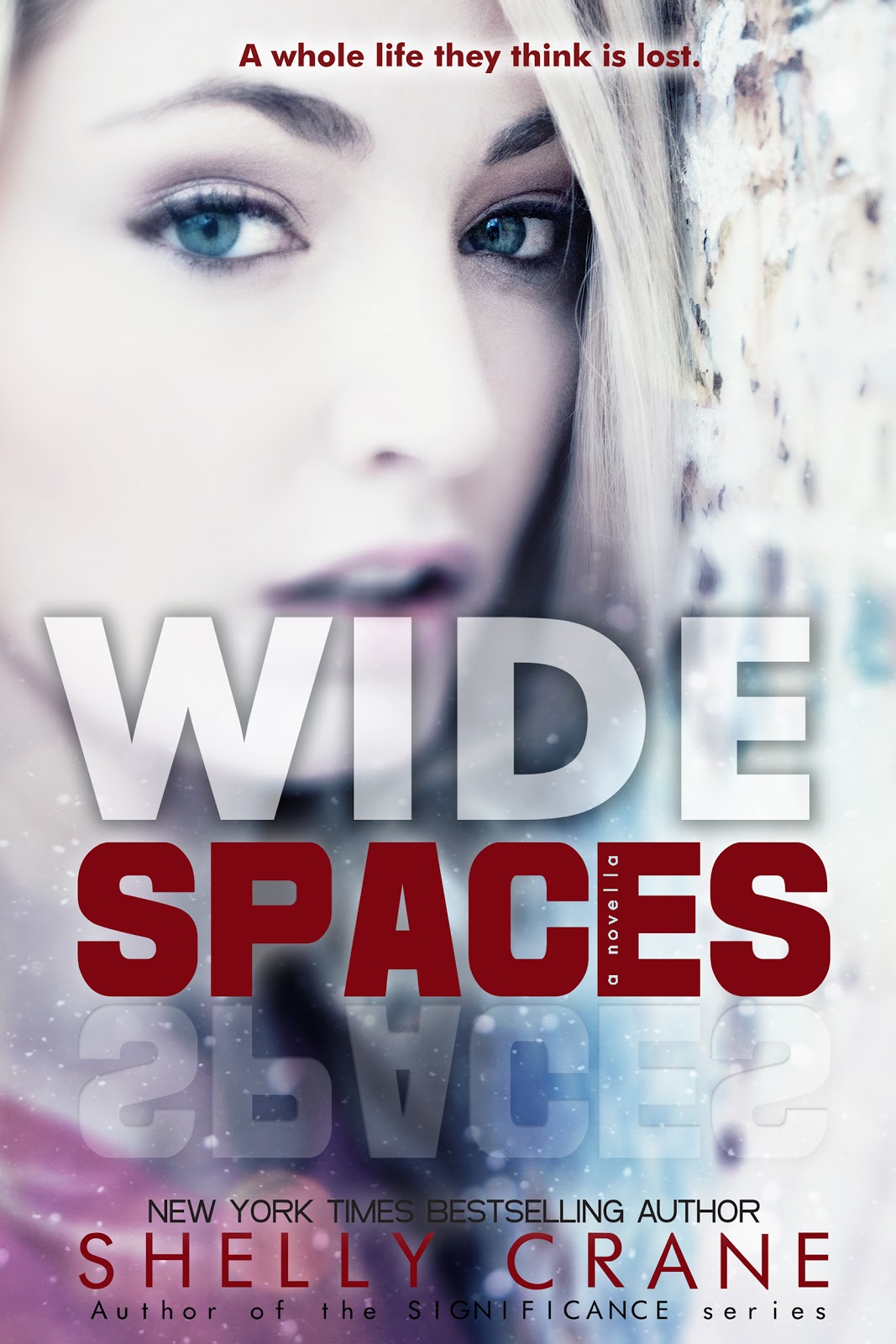 A novella for Emma and Mason's first Christmas together after Wide Awake.

Emma knows better than most that life can change from one second to the next. Mason knows that guilt can make you change so much, that you don't even recognize yourself in the mirror. When they found each other, they knew that life had given them a second chance.
But can one night, one second, one misunderstanding change everything?

A life together that saved them will become a life they think is lost forever. 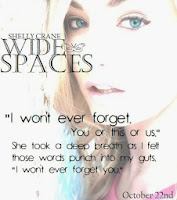 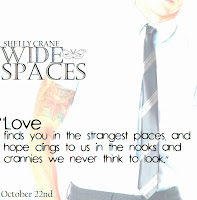 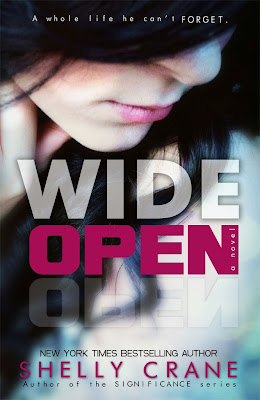 
He lives it, breathes it. He embraces anything that numbs and takes his mind somewhere else, a world where his mother is herself and not just a shell, and his brother didn't almost kill her, severing any relationship they had. But more importantly, Milo drowns out the guilt for leaving his mother and not being able to forgive his brother. He drowns his pride and moves on to another girl and another party, pretending that life isn't moving on around him and he's stuck in the same place. He's stuck in the past and doesn't know how to let go.


She's done the party scene and has had her fair share of close calls and handcuffs. Not the kinky kind. She's so over it all and fought like hell for that life to let go so she could move on. She now works as a teen counselor. Her life is better, but her life is empty. She has no one but her brother in the whole world left and he's sick with a disease that no medicine can cure.

But will it all come too late? 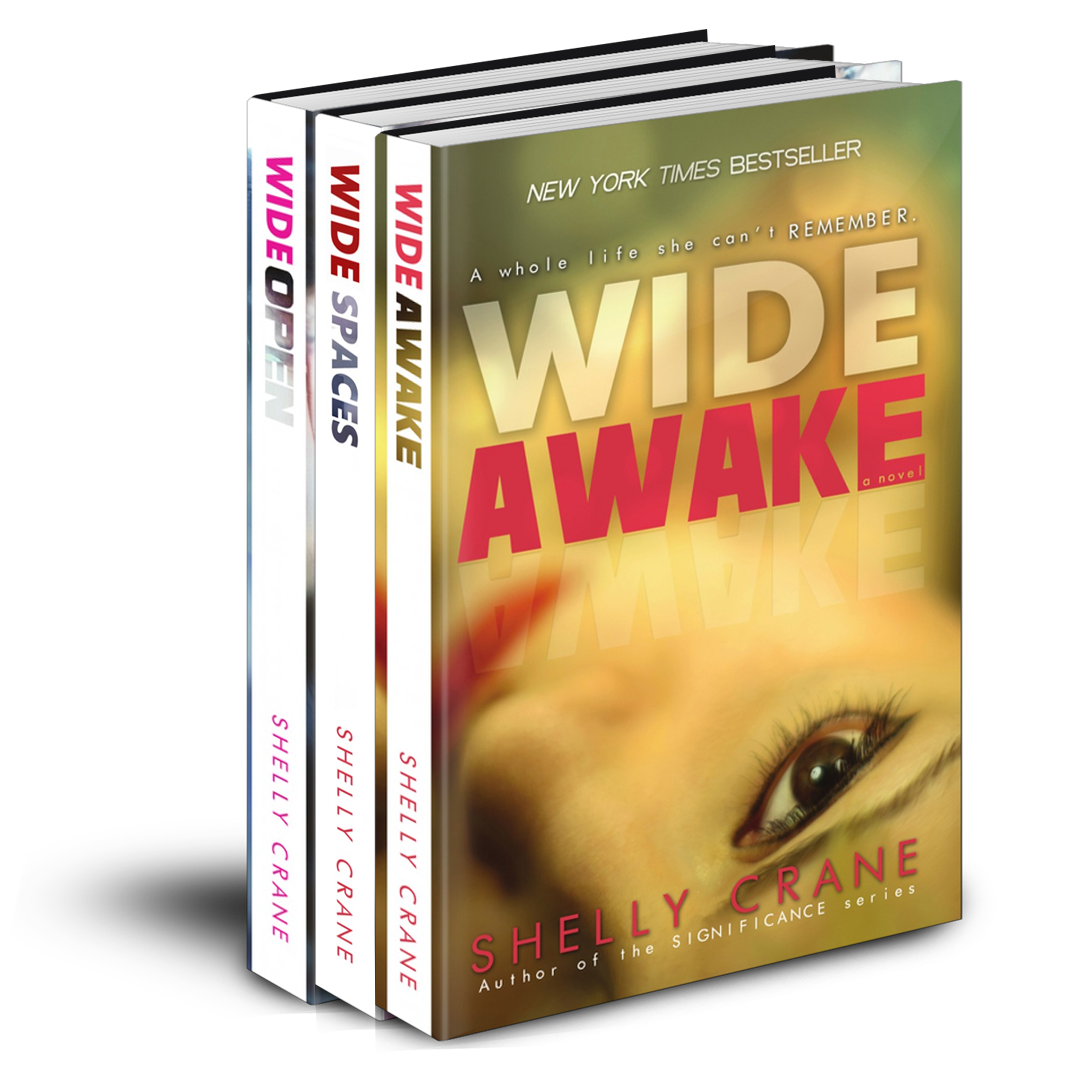