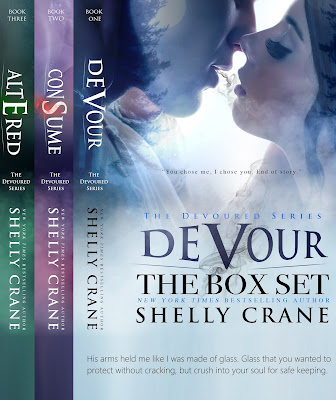 The Devour Boxset
All three books in this completed series for one price! 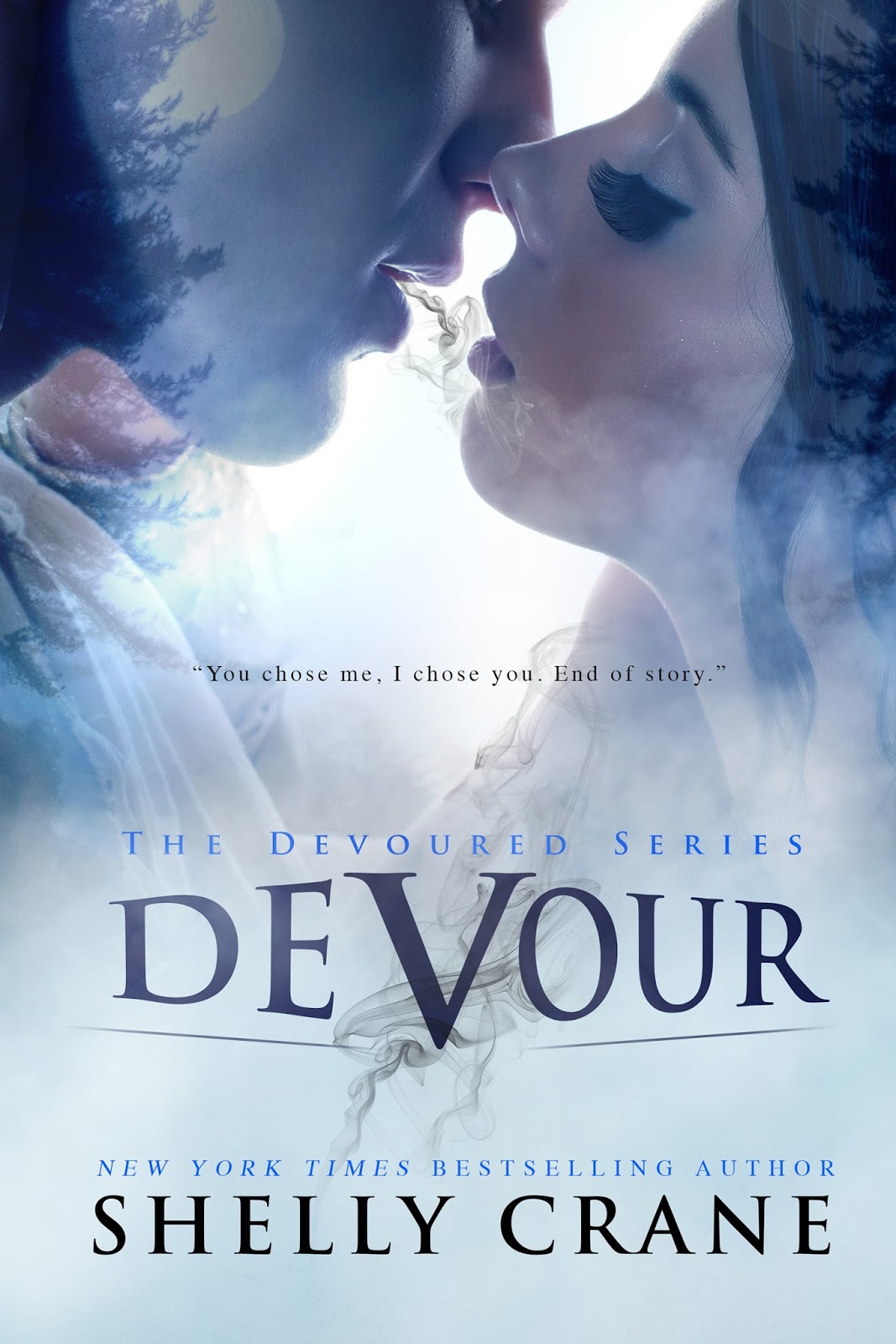 Clara has it all. A wrestling star boyfriend, popular friends, all the right school activities...pretty much a perfect life...up until her parents died. Now she lives with the Pastor and his family and though they take good care of her, she feels alone. Then her boyfriend, Tate, starts to show signs of trouble when a new guy, Eli, comes to town. Clara is fascinated with him but hides it until something happens. Eli confesses to her that she gives him something he's never had before...something he needs. Everything it about to change for this normal pretty popular girl in a supernatural way. 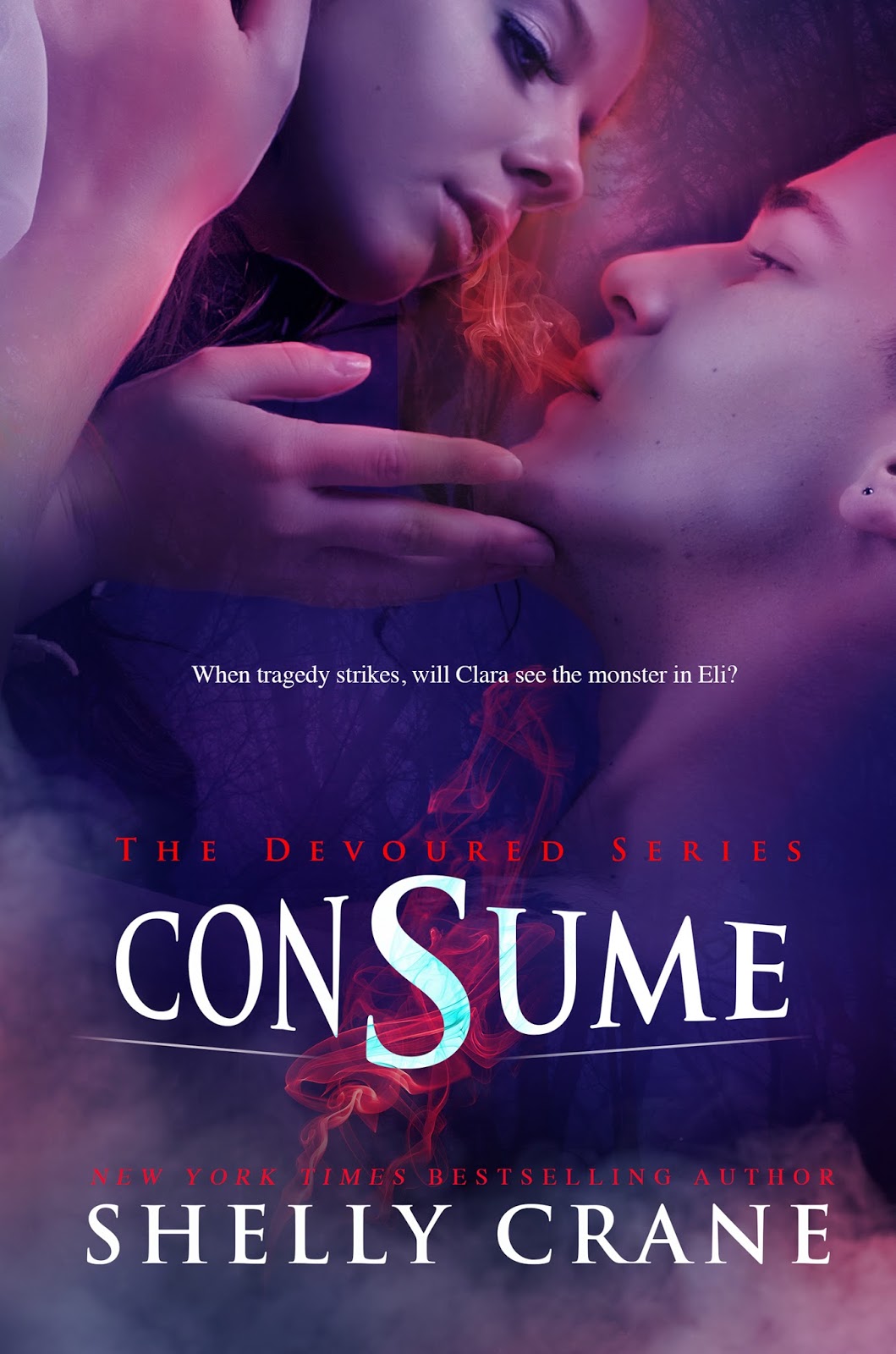 Eli and Clara's story continues as she tries to finish high school. Eli is as over protective as ever and Tate and his group of friends are no help. They wait for the Horde, always looking over their shoulder. But the ever annoying but strangely prophetic bird begins to become more of a chatter box and Eli learns something that could change some things. Not just for him and Clara, but Devourers everywhere.

Then an unexpectedness guest comes forcing Eli to flee with Clara, leaving her temporary family behind. She is thrown into his world of underground 'traitors' and learns much of his past. They meet many new people and creatures along the way to freedom. But when tragedy strikes the two, will Clara see the monster in Eli? Can she handle his strange world and awful past? Will one of them lose their life forever... 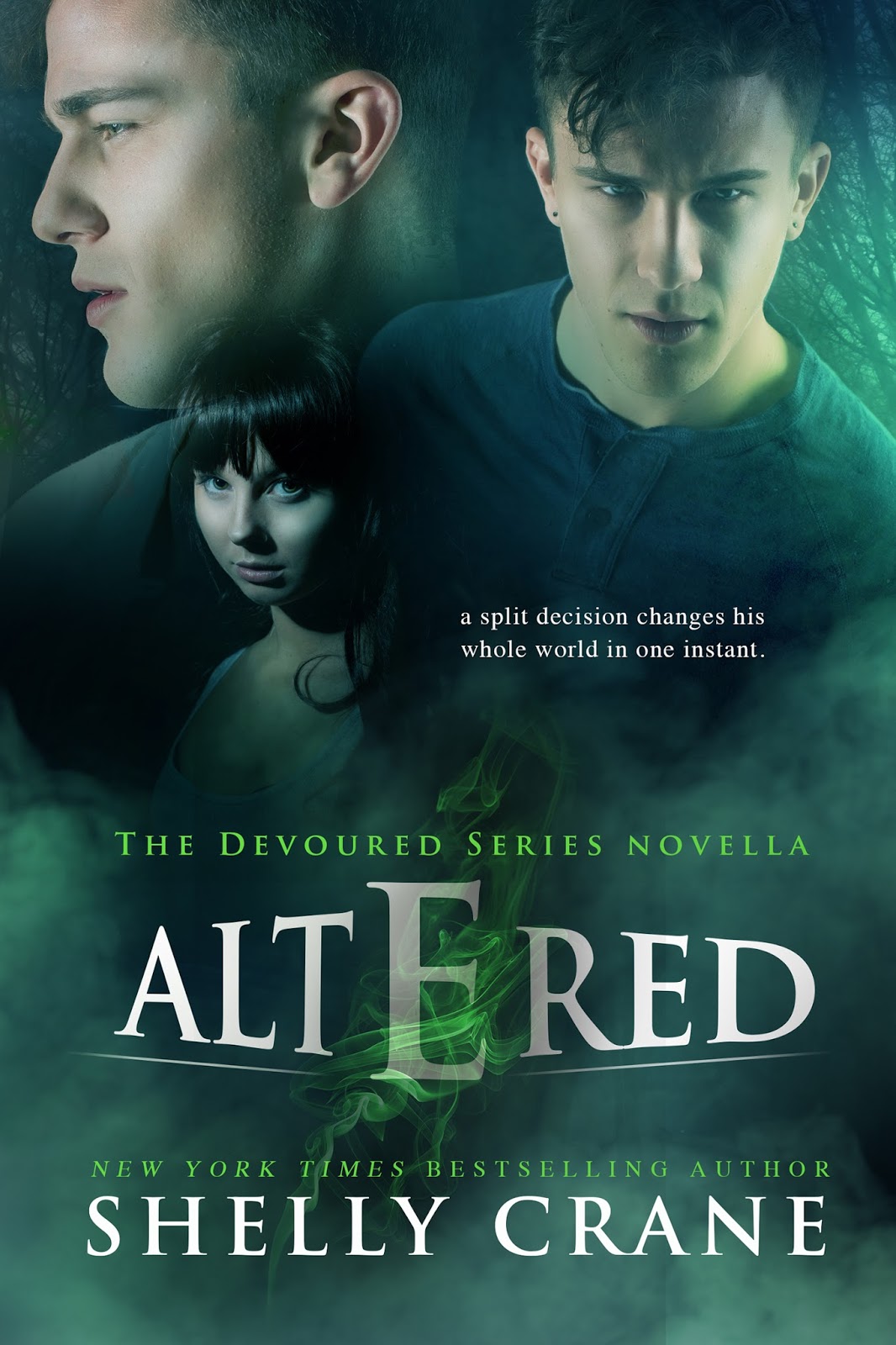 His brother is human, the thing he hates. When a girl needs his help, that split second decision changes his whole world in one instant.