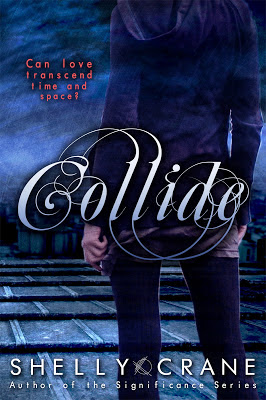 Sherry has always known there was something out there. She's eighteen, works for a tabloid newspaper in Chicago and has a brother, Danny who is a lazy mooch. They live a pretty normal dull life with hippie parents and a normal existence. Then the moon disappears and people start to go missing only to reappear later, but different. Sherry has an abusive ex-boyfriend who shows up and claims to be one of these beings that have been showing up all around the world. He's no longer the same person in that body. He tells her he has come to protect her and her brother and takes her underground, against her will to save her, where they meet others like them. She begins to unravel the truth about Merrick, about what he's really doing here, about the way he looks at her, about the crazy dangerous world they live in. Can he convince her that he's here to help? Will she like what she finds when she opens up to the truth? Will he be the one to love her when everyone else has failed her? Will he be able to protect her? Sherry and Merrick's story continues in this sequel to Collide. In this installment, we come face to face with old acquaintances and new friends and new enemies. Things will change for all of them especially when a little girl is found and everyone's loyalties are tested. A revelation may upset the delicate balance they've all tried so hard to set. There's new love, new rivalries and new transformations in the continuing series of Collide. 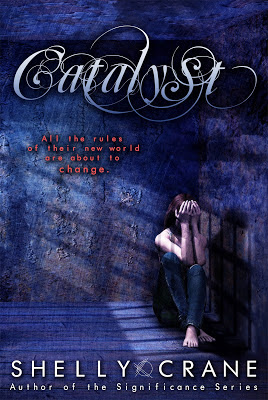 In the third installment of the Collide series, we start off with Sherry, taken prisoner in the enforcement facility. The little bunker family must now decide whether it's worth the risk to try to save her or if it would bring doom to them all.Also, Daniel, the Lighter who shocked Lillian with his human emotions will reappear, but for what purpose? Will Sherry be rescued before it's too late? Will Daniel prove to be a genuine miracle? Will Cain be able to fully get over his love for Sherry? And how much more trouble can the new Taker cause for the rebels? Who will make it and who won't as the story continues. 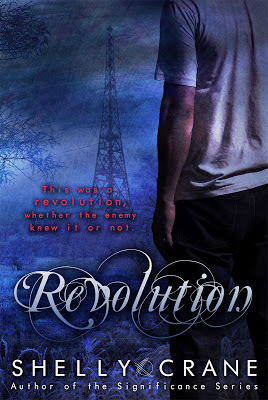 In the fourth and final installment, everything is on the line. Merrick's life is in the balance and Lily is their only hope. Ellie and her new powers are miraculous, but also problematic; if she's with the bunker family, they won't be able to sense when the Lighters are there. There are many new members to the bunker and sparks will fly, and with the food shortage, they will all have plenty to deal with. Miguel is intrigued with Rylee, her past and her spunk. Ryan and Elli are barely scratching the surface of their relationship. Cain and Lillian will have to deal with Daniel, who has no qualms about showing his true feelings for her. And Sherry and Merrick…what will happen to this happenstance family who have worked so hard to come together? Can they all survive? Can they all withstand the new enemy that is right outside their door? Can they beat the Lighters, once and for all…